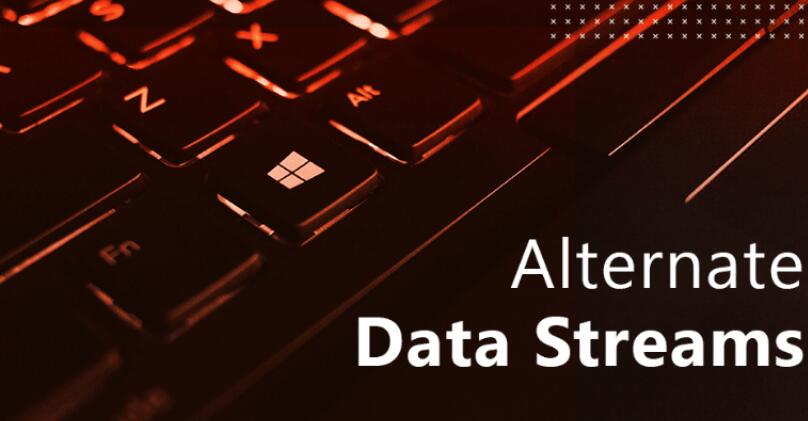 Are you interested in Alternate Data Streams? It is a feature offered by the NTFS file system. In this post, Bestitguide will introduce this feature to you and show you how to use/manage it.

What Are Alternate Data Streams

What Can You Do with NTFS Alternate Data Streams

Alternate Data Streams were originally designed to be compatible with Macintosh’s HFS+ file system. Using this technology, you can write related data in a file resource (in the form of Alternate Data Streams). And the written data can be extracted using a very simple method. Then, you can read it or even execute it as an independent file.

Alternate Data Streams also has other features, for example:

However, because the Alternate Data Streams file is covert and executable, many hackers will use it to make viruses.

Basic DOS commands like type can be used, in conjunction with the [ > ] redirect symbol and [ : ] colon symbol, to fork a file into another file.

Let’s demonstrate the steps of using ADS to hide information in a file.

Step 1: Open the terminal and create a text file

This command saves the given string to a text file called file1.txt

Step 2: Confirm the contents of the file

Let’s now confirm the contents of the file by using the type command, as shown below.

Everything is working well, just as expected. Then, let’s check the directory listing.

C:> echo The sun is all up and the coast is clear > file1.txt:hidden

It appears that we have created a new file called file1.txt:hidden, which is not the case.

We have just created an Alternate Data Stream within the file1.txt file under the name ‘hidden’.

In fact, if we try to examine its contents, the Windows prompt will return an error, as illustrated below.

However, we can reveal the contents of the file, as shown below.

The sun is all up and the coast is clear

Remember, the ‘original’ data stream is still there.

Yet, when we check the directory, there’s only one file, which is file1.txt.

Here are three interesting points to note about the last directory listing.

Standard Windows tools provide two tip-offs to an ADS invasion—one of them subtle, the other sometimes blindingly obvious.

The subtle one is the date stamp on the file. While alternate data streams don’t change the reported file size, they do change reported date of file creation. Of course, unless you’ve kept some sort of record of creation dates, or the altered file sits in the middle of a bunch of files created on the same date, this change is very difficult to spot.

The obvious tip-off is when your hard drive suddenly and mysteriously fills up. The added files won’t show up in your directory, but they still take up space on your disk, and that’s reported by chkdsk.

Please note that many of the available ADS detectors simply alert you to the existence of alternate data streams, rather than removing them.

One thing you can’t do on an NTFS Windows computer is turn off alternate data streams. Not only do a lot of applications use ADS; so does Windows itself. There’s no way to disable ADS the way you can disable many unneeded Windows services.

Nor can you simply delete an alternate data stream without deleting the file to which it’s attached. In fact, you can’t use the Windows delete command to get rid of an ADS attached to a root directory (i.e. c:\:badstuff.exe).

If your detection utility doesn’t delete alternate data streams, you need to get creative. The great weakness of alternate data streams is that they’re only supported on NTFS. The older FAT filesystems don’t recognize ADS. If you copy a file from an NTFS drive to a FAT drive, any attached ADS will be eliminated. If you’re on an ADS hunt, it might be worthwhile to set up a FAT partition on your system simply to wash files through. These days, most Windows systems use NTFS and aren’t installed with any FAT partitions. However, programs such as Acronis Disk Director will let you create partitions of different file types, including FAT, out of unused space in an existing partition.

Another method of removing an ADS from a file is to do the following from the command line:

where filename is the name of the file with the ADS you want to eliminate.

If the alternate data stream is attached to a directory, you need a different method. Frank Heyne, the author of LADS, suggests a method that relies on using Notepad from Windows NT 4. The method is detailed in the LADS FAQ.