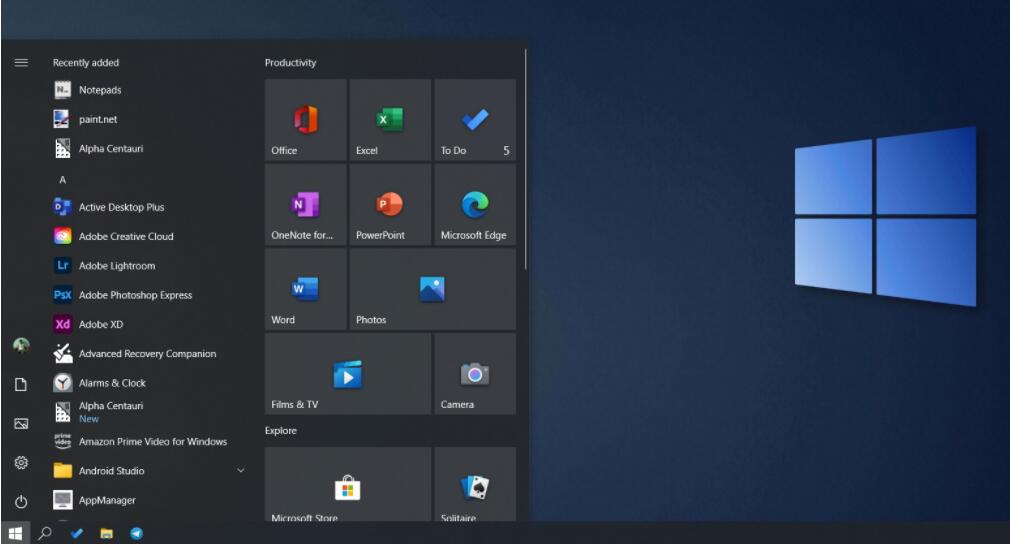 October is here, and it’s time for the second 2020 release of Windows 10. As pioneered in 2019, this is a smaller release than the 2004 update, adding stability features and prioritising a longer support model than the consumer- and early adopter-focused update. With 30 months of servicing, the H2 builds have a closer fit with common enterprise support lifecycles.

That shift in Windows development models worked well in 2019 and looks set to perform similarly in 2020. Microsoft was justly criticised for delaying the 20H1 release for many PCs, including its flagship Surface hardware, while it worked out some compatibility issues, but that won’t be the case with 20H2, as it’s built on top of the now fully available earlier release. In fact, if you’re already running version 2004 you have most of the bits for 20H2 already installed as part of the monthly cumulative updates. All that’s needed is for Microsoft to send an update that throws the right registry switches to turn on the new features.

The Windows 10 October 2020 Update, the last major update to Windows 10 that we’ll see in 2020, is out now and available for download, bringing in a few improvements to the operating system earlier than we initially anticipated.

Although the Windows 10 May 2020 Update saw a minor delay related to an incompatibility issue with the Windows Mixed Reality platform, this one luckily didn’t suffer the same setback.

Microsoft is now allowing seekers with Windows 10 2004 and higher to upgrade to Windows 10 21H1 (aka the May 2021 Update), the version just released on Thursday.

Seekers are customers who are manually seeking to update to the latest Windows 10 version by clicking “Check for updates” via Windows Update.

The May 2021 Update is also available to enterprise customers through Windows Server Update Services (including Configuration Manager), Windows Update for Business, and the Volume Licensing Service Center (VLSC).

“Customers running either Windows 10, version 2004 or version 20H2 who choose to update to the new release will have a fast installation experience because the update will install like a monthly update,” Microsoft says.

Microsoft adds that it’s also “slowly throttling up availability over the coming weeks to ensure a reliable download experience.” Redmond is planning to launch the Windows 10 21H2 update with a user interface refresh codenamed “Sun Valley” during the fall of 2021. If you’re running older Windows 10 versions, you are strongly encouraged to update to a newer release to continue receiving timely security updates.

Much like the Windows 10 November 2019 Update, Windows 10 October 2020 Update is expected to fix and service the last major update released in May without adding all that many new features, something that is usually reserved for the first half of the year.

Still, that doesn’t mean it’s all bug fixes for the rest of the year. There are some new improvements that are going to roll out with the October 2020 Update that are worth noting.

Is it safe to install version 20H2?

According to Microsoft, the best and short answer is “Yes,” the October 2020 Update is stable enough for installation. However, the company is currently limiting the availability, which indicates that the feature update still not fully compatible with many hardware configurations. Also, at the health dashboard website, the software giant has revealed some problems during the rollout. For example, as part of the known issues, there are some audio driver problems. An issue that causes the loss of system and user certificates when upgrading using the Media Creation Tool, Update Assistant, or ISO file. However, the problems are not as serious as we’ve seen with previous releases.

Also, the answer to whether you should install this version depends on the release already installed on your computer. If the device is already running version 2004, you can install version 20H2 with minimal to no risks. The reason is that both versions of the operating system share the same core file system. As a result, the new features have already been deployed in an inactive state. The system only needs a small “enablement package” to activate the new version with a quick reboot that doesn’t require reinstallation.

Using the enablement package approach significantly reduces the number of problems you may see using an in-place upgrade or clean installation. However, it does not resolve the problems with the feature update. Although the new operating system does not seem to have major issues thus far, you may still encounter isolated problems with the new changes.

On the other hand, if you’re running an older release, such as the November 2019 Update (version 1909), you may also be able to upgrade, but you should proceed with more caution.

Usually, upgrading from an older release available in a previous year requires full reinstallation, and this process can cause a lot of unexpected problems. In addition to possible unknown and known issues as a result of new changes in the new development, you can also come across software and compatibility problems if the device has out of date drivers, poorly designed apps, programs designed for an old version of the operating system, or security software.

We have already shared a detailed tutorial on how to download Windows 10 version 20H2 ISO files; here is a recap of how to quickly download the ISO files to clean install Windows 10 20H2 in the future:

On a non-Windows device, the process is super easy:

1. Click on this link, and you will see a “Select edition” drop-down menu.

2. Click on Windows 10 under October 2020 Update and hit Confirm. [There will be only one Windows 10 option since this works for both Pro and Home editions]

3. Under Select the product language, choose your language > Confirm.

On a Windows device, things are a bit complicated:

3. Once downloaded, double-click to open the file.

5. In the Setup screen, you will have to Accept the terms to proceed.

6. Next, you will see a “Getting a few things ready” screen, which might take a while…

7. Once done, you can either choose to Upgrade this PC now or Create installation media for another PC. Since we are talking about saving a copy of Windows 10 version 20H2, hit the second option.

8. On the next screen, select the right language and architecture (or use the recommended options).

9. The next screen will ask you to choose between a USB drive and an ISO file. You can choose whatever you prefer. Don’t worry, you won’t actually need to burn the ISO file to a DVD later. That’s just Microsoft being Microsoft.

10. Your file will now start downloading either on the selected USB or in the chosen folder on your computer (if you chose the second option). 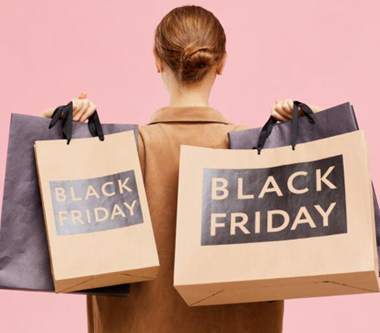